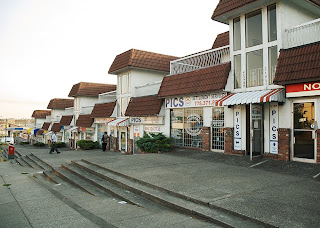 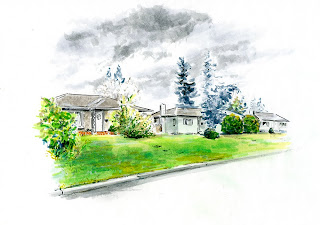 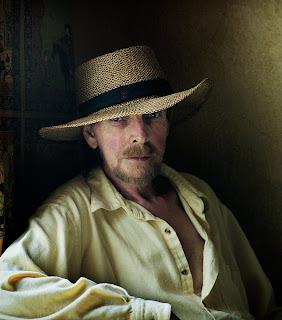 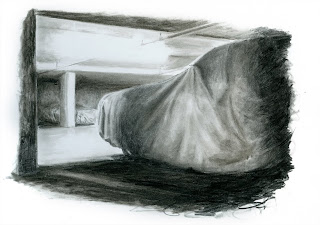 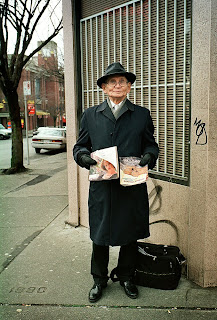 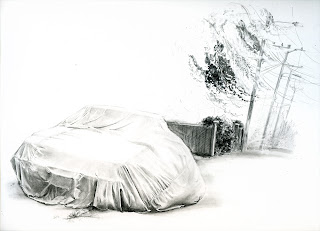 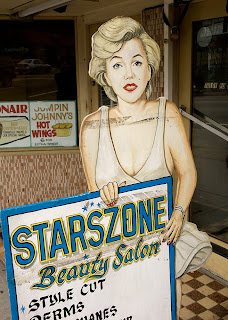 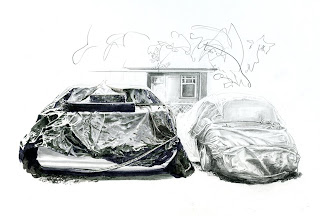 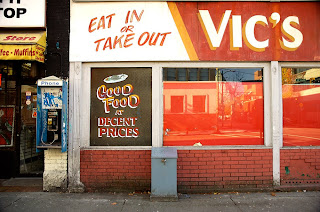 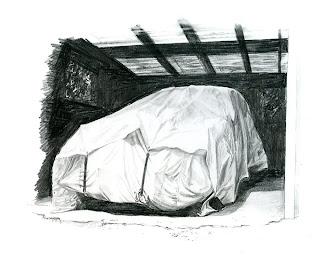 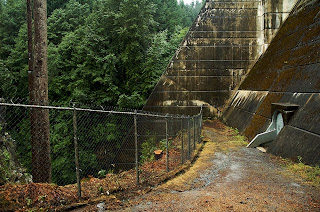 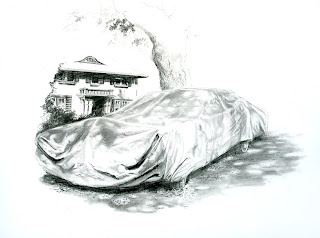 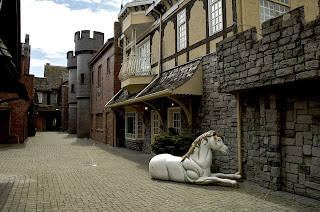 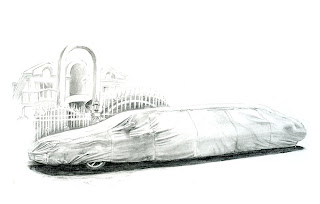 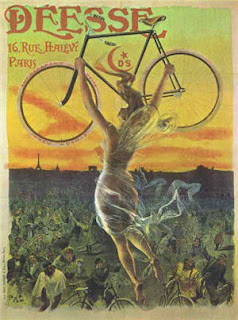 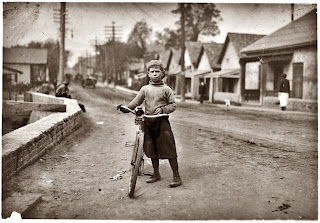 Why I like Critical Mass.
I like the double meaning. Critical mass, yes, as in particle physics. But also "critical," as in accusatory, and "mass" as in the masses.
So, it is, a critique of mass consent. Of officaldom.
Which is why it elicits so much toxic commentary from the paying public. The tax-paying public. The officials and their serfs, the masses, the very un-silent majority who take it for granted that the their world is defined and dominated by an asphalt grid.
Yes, CM comprises many assholes. Arrogant, narcissistic, naive, holier than thou, and many of them in — egads! — dreadlocks. I confess I am an obsessive lycra-clad road cyclist (300 km per week) but when I was driving along Cornwall recently, I came up behind a conspicuously oblivious pair riding side by side monopolizing a whole lane, and backing up traffic for a block behind them, and I was pissed.
Honking was futile. These are perhaps the stereotypical, but not exclusive, CM riders.
But the participants are not the point. It is the thing, the concept, the idea of CM that means something. That is what I like about it. It is one part civil disobedience and many more parts something approaching — dare I say it — art.
"But if they want to change things then this (CM) is only going to antagonize people," drones the conventional wisdom. And yes, it's true. But good art is not about social activism. It is about the lawless and uncontainable nature of experience. It is often distressing and "in your face."
The very reasons CM is pissed upon by car drivers and other cranky types emerges as its most salient point. It cruises outside of sanctioned culture. It has not gone through "channels." It is anarchist in an almost authentic way (but not in the politically activist way the "anarchist" members of CM see themselves). It defines itself not through the "law" or through the tyranny of the majority. It pisses people off. Like graffiti, it is a reclamation project, an end run around social consent. It is out of bounds.
If Critical Mass amounts to anything good, it is because it is anything but "mass."
LB
Posted by lee bacchus at 8:05 AM No comments: 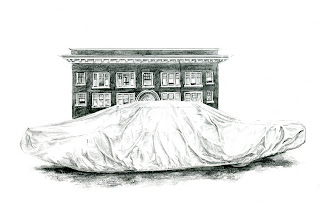