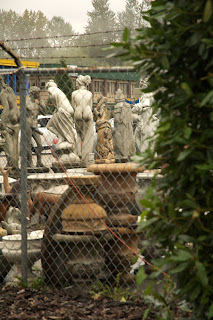 NORTH BURNABY
Posted by lee bacchus at 4:53 PM No comments: 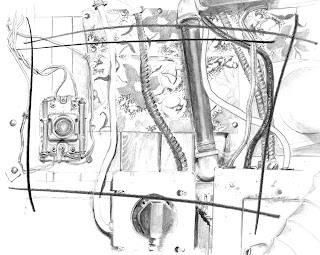 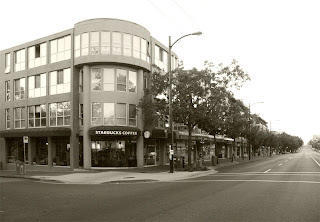 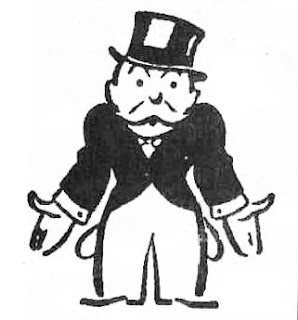 IS THIS THE NEW POLITICS?

“Is this the new politics?” The Globe's Gary Mason asks (Juvenile blogosphere war turns partisan websites into smear machines — Sept. 14), concluding his condemnation of biased Vancouver civic-affairs bloggers who throw agenda-ridden reportage into cyberspace like spaghettini against the wall for other media to gobble up.
His theme, by now yesterday’s news among online regulars, is that many blogs are about “settling scores” and “axes to grind.” And the result is a “corrosive” effect on “reasonable” debate and reportage.
“Maybe I’m old-fashioned,” Mr. Mason reflects, “ but I don’t see how any of this benefits local government.”
Mr. Mason may be right. But only because the bloggers that irk his sanctimonious principles play by the same rules as almost all conventional media.
Since the yellow journalism days of William Randolph Hearst up and through the conservative regimes lorded over by such modern newspaper barons as Conrad Black, Leonard Asper and Rupert Murdoch (who recently purchased the Wall Street Journal to provide a hardcore right-wing counterpunch to the New York Times), newspapers and other mainstream media have staked a claim to “objectivity” that is as transparently partisan as the virgin-white winter jackets emblazoned with both the Olympic and CTV logos worn by Vancouver news anchors Bill Good and Pamela Martin during their tenure as “objective” news providers for the Winter Olympics (CTV was the official Canadian broadcaster).
This is not to say good and useful journalism does not exist that valiantly strives toward (but can never arrive) at “objectivity.” But this noble enterprise is almost always thwarted isomewhat by the elitist, statist and corporate entities who exert a silent agenda that is largely implicit (and reporters self-censor either consciously or not in order to stay employed) and occasional audibly explicit.
I did my tour of duty for both of Vancouver’s major daily newspapers for more than 20 years (as a reporter, sportswriter, film and TV critic, and pop-culture columnist). I can recall many times when myself or others were instructed either to cover something to satisfy the cravings of power elites, or were, conversely, commanded to not follow a lead because it would upset those same ethereal entities who exert an invisible power in the same way our everyday culture wields an invisible violence to maintain a semblance of social order.
You want specifics? I remember more than a decade ago a reporter being turned away from a story on Vancouver’s Downtown Eastside because “no one wants to read depressing stuff,” or something to that effect.
As a news writer I had a story turned down because its subjects were seniors and the paper was on a youth-oriented marketing campaign.
During my time as a film critic, I was summoned to a boardroom, where a slick theatre-chain rep not-so-subtlety encouraged me to write more positive reviews.
I have seen political cartoons poignant but so edgy that they were spiked (dispatched to the trash can).
I could cite dozens of examples like these. Some laughable, others tragic.
Talk about corrosive.
So where are my sources? My accountablility? Maybe they’re hiding behind the same unnamed sources and convenient, agenda-based news selection employed consistently by what Mr. Mason would call respectable “news organizations.”

Maybe I’m new-fashioned, but I like the fact that bloggers of all bits and bytes have found voices not necessarily tethered to a largely white, upper-middle class, free enterprise theatre of “truthiness,” as Stephen Colbert once put it.
Yes, some bloggers dish out tasty “facts” while they feed off rumor and innuendo. My God, stop the presses!
Simply put, blogs have offered a voice to individuals and micro-communities most often shunned by major media — unless relegated to the letters-to-the-editor, or if they’re lucky, the opinion page. Some voices are reasoned, some irrational, some hysterical.
But it’s up to me (and all of us) as sovereign individuals — not the gate-keepers of mainstream media — to make the call.
Is this the new politics?
I hope so.
LEE BACCHUS
Posted by lee bacchus at 3:27 PM 5 comments: 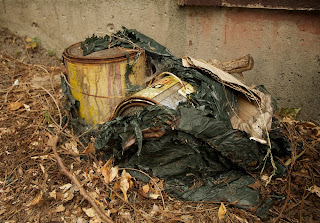 STATE OF AFFAIRS
Posted by lee bacchus at 8:29 PM No comments: